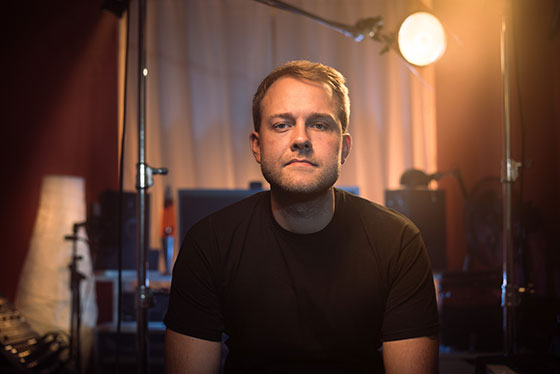 "White Mountain” is a musical project, founded in 2013 by Hamburg based multi-instrumentalist, engineer and producer Mirko Ertmer.

His vision was to create a unique musical project that includes various styles of music as well as different artist and friends.
The music of “White Mountain” combines Rock, Film score, Progressive and Metal elements in composition with Electronic and Analog Synths also as Ambient, Drone and Experimental influences.
All these musical impulses ignore genre boundaries and create a singular sound experience.
In December 2017, the time has come to present the debut album:
“The Delta Sessions”.
These 15 tracks are the result of four years full of creativity, blood, sweat and tears, united in one modern hybrid soundtrack for the 21st century.
The album concept includes five different chapters, which stand for the cycle of life, which every human being goes through.
All songs and instruments are written and performed by Mirko Ertmer. He also takes care for the audio production that includes recording and mixing, to create a sound that perfectly fits to the music in his mind, on the highest level of quality.
Eight different singers from around the world are involved to reinforce this massive project with their passion, creativity and lyrics as well as five guest musicians contribute their musical bits to the big picture.
From tracks like “Like Above, So Below” that swells with electric guitars, orchestral elements and melodic vocals into an epic cinematic piece of rock, to the softer “Real life” which sounds like something straight out of the prog-pop universe.
Each track brings something completely unique with it and sounds clearly after a "White Mountain" composition which could be part of a soundtrack or music of a film that has not yet been created.
This album delivers an unparalleled experience that transports each listener to their own little world, inhabited by the main character presented throughout the five chapters.
Come on in and be part of this impressive journey! 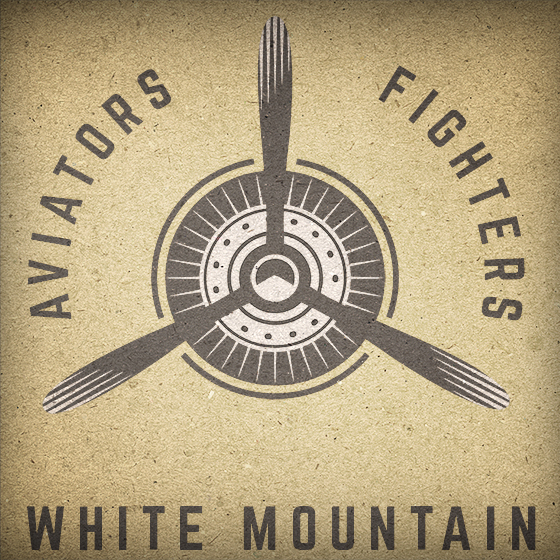